What you should know about sea moss

Sea moss, often known as Irish moss, is a form of sea algae that can be eaten or taken as a nutritional supplement. Sea moss is naturally rich in minerals and vitamins, and regular use may offer some health benefits.

Chondrus crispus, often known as Irish moss, is a species of algae or seaweed that is commonly referred to as sea moss. It is a spiky, edible plant that resembles other edible seaweeds such as kombu, dulse, and wakame. Sea moss grows naturally in waterways and tide pools along stony shores, such as the northern Atlantic Ocean’s coasts. Common sea moss is red seaweed that can also grow in other hues. Sea Moss Australia is a leading provider of 100% natural sea moss products in Australia.

Seaweeds may aid in weight loss. Those who took 1,000 milligrams of red seaweed extract per day for 12 weeks experienced a substantial reduction in total body fat mass and body weight compared to the placebo group in a 12-week study of 78 adults. According to research published in Marine Drugs, a chemical found in many types of seaweed called fucoxanthin shows potential in aiding fat breakdown and metabolization. The effects of seaweed on weight loss may vary depending on the type of seaweed, and much of the study focuses on isolated chemicals rather than the effects of sea moss in general. 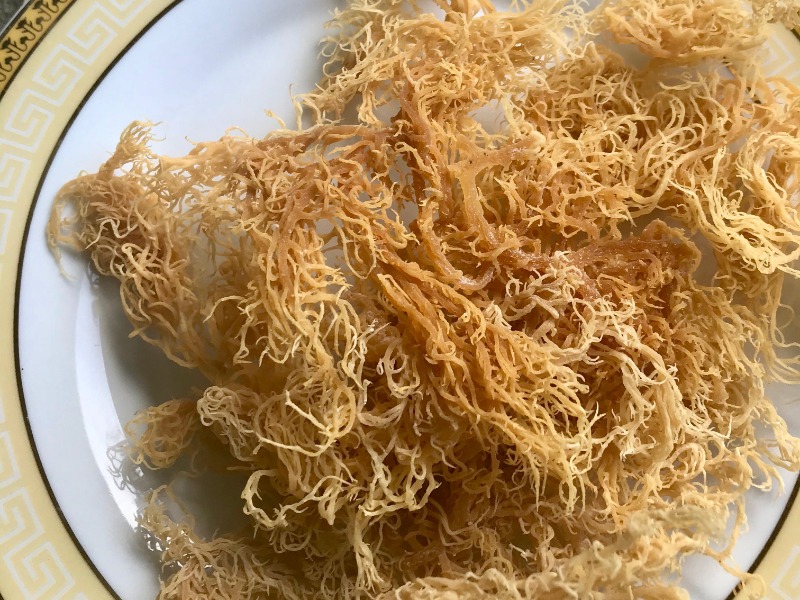 The immune system is linked to the gut. A diet high in prebiotic, fiber-rich foods like sea moss may aid in immune system function.  According to a study published in the journal BMC Complementary Medicine and Therapies rats fed sea moss had higher levels of immunological antibodies. Human studies could help to validate these findings.

There is little formal study to support the idea that sea moss promotes fertility. Traditional medicinal systems may include sea moss as part of reproductive treatment, and some people report the algae helps their fertility anecdotally. This claim requires further formal research to be evaluated.

Some people report that ingesting sea moss on a regular basis enhances the appearance and feel of their skin and hair. More evidence is needed to back up this claim, according to researchers.